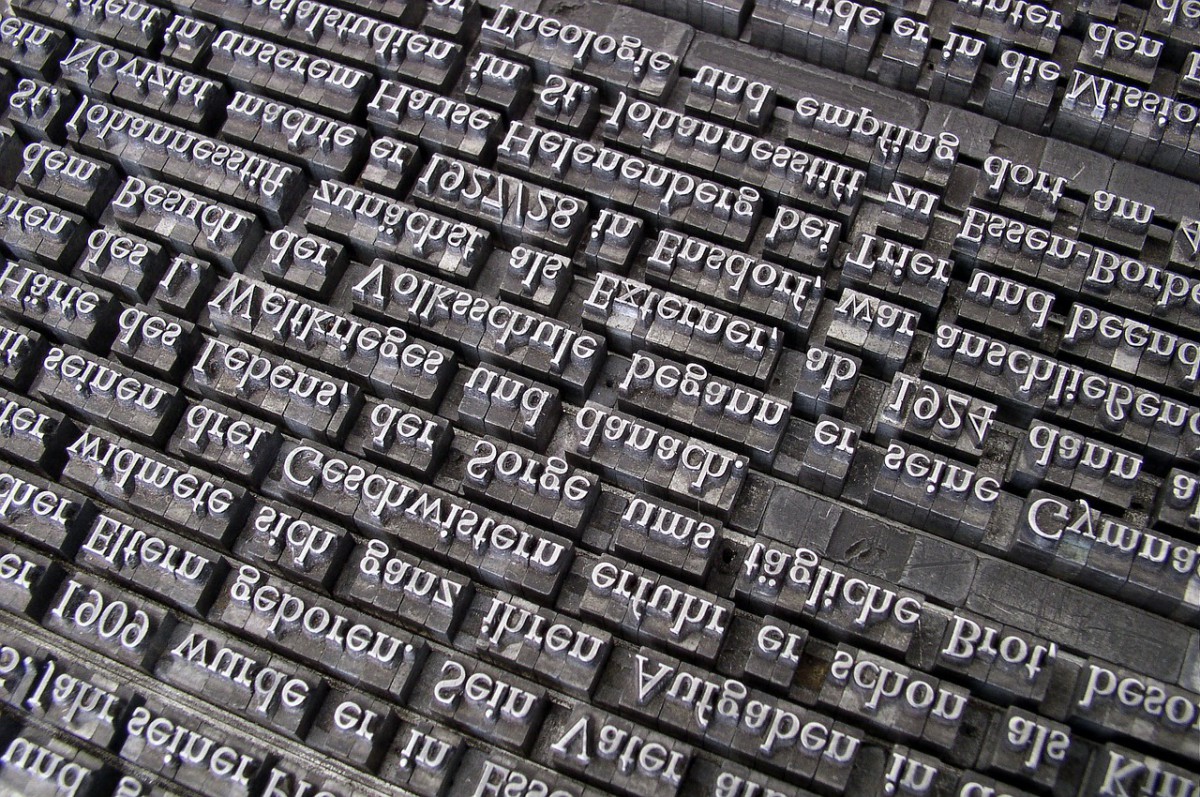 Let’s begin with the latter: No. There are very few feminists who want women to dominate the world by establishing a matriarchal system – i.e. the equivalent of the current patriarchy which seems to be the actual cause of the problems of equality which all people might be subjected to.

The reasoning behind the movement’s moniker is historical. Ever since French Revolution feminism has focused on creating better economic, legal or social powers of structurally oppressed social groups like women and increase their possibilities in terms of legal rights, education and positions of power.

Moreover, the word feminism means that the qualities or abilities Western culture has traditionally classified as ‘female’ are overruled in daily life, ridiculed in male behaviour and used to undermine women’s self-esteem. So, when the term focuses on the feminine rather than the masculine, it is in line with the movement’s focus on equality, inclusion and empathy.

This means that ‘feminism’ is not an exclusionary word but rather a word that might require a little effort to understand correctly, similar to gendered everyday words as, for instance, “man hours”. It is because of this little effort that male feminists usually don’t have any problem with using the word feminists about themselves. In other words, they are more concerned with what the name accurately represents than what it entails.

As for the first objection: Feminism can not be called ‘equality’ or ’equalism’ because the term focuses on much more than just equality. Feminism meets the standards and norms of everyday life with a critical stance. It is a way of practising a social and philosophical thinking as well as a framing of the world. Also, it is a practice and a school of thought that considers structural and individual issues in society in relation to men’s traditional dominance over women and more privileged social groups’ traditional domination of the less privileged groups.

Therefore, it is a feminist value to respond to all forms of homophobia, transphobia, sexism, racism and hate speech. In this sense, feminism is not related to political beliefs, but rather to political and social differences alike as part of the respect for everyone’s equal worth.

To name just one reason why feminism is needed: In Denmark a few months ago, newspapers reported that a female blogger had shut down her blog called ’Confessions of a Feminist’ after receiving several hundred threats of violence, harassment and rape – all of them posted by anti-feminists who all happened to be men. Around the same time, the newpapers also reported about another woman whose Facebook profile had been attacked by anti-feminists with violent threats as well. The reason? Well, she had participated in a number of Internet-related debates on various topics related to misogyny.

But these women behind the screens are not some fictional, computer-generated avatars that everyone can readily fling their hatred and threats after. They are real people with real feelings and real lives. Life on the internet is not some distant parallel world where threats are not the same as in a physical space. Threats work the same way.

If the politicians who make the laws chose to follow a feminist way of thinking, they would create a legislation about internet-related hatred. This legislation should not differentiate between whether hateful and threatening words were said face to face, sent in an email or written in a debate on the internet in order to cope with the ‘Wild West’ conditions which dominate daily life in the digital era.

No one should be allowed to harass other network users by threats of rape, murder or violence. This remains a major problem for the democratic exchange of views, and it is time to do something about it.

There is a need for feminism when women are structurally subdued to conditions that promote men socially, economically and in terms of power. There is a need for feminism when the legal differences between the sexes are due to stereotyping conditions with implications for how society perceives men in relation to maternity leave (yes, another unnecessarily gendered expression!), visitation rights, military service and reproductive rights.

And there is a need for feminism when men on a regular basis claim that their gender has “lost” the first round of the so-called ”equality fight” against women. Only if we take the men’s structural privileges for granted this can be perceived as a defeat. But far more than to be a battle of the sexes, feminism is a battle between humans and prejudices.

And actually it’s not that hard to be a feminist, not even for a male person. As one of my male acquaintances (whom I had no idea was a feminist), wrote the other day in an update on Facebook:

“By identifying myself as a feminist, I agree that problems related to gender issues exist and that they should be resolved. I do not necessarily agree with everything which feminists say or write, and I don’t buy all the options they propose. But I basically agree in their case: Men and women should have equal opportunities. I want to help rectifying this.”